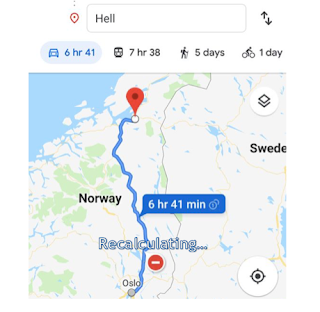 Labels: being a writer, writing, writing as a career