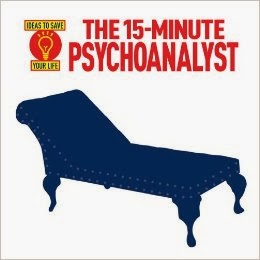 So all I need is an assistant to do my invoicing...
Posted by Stroppy Author at 07:40 5 comments:

Making things in the real world 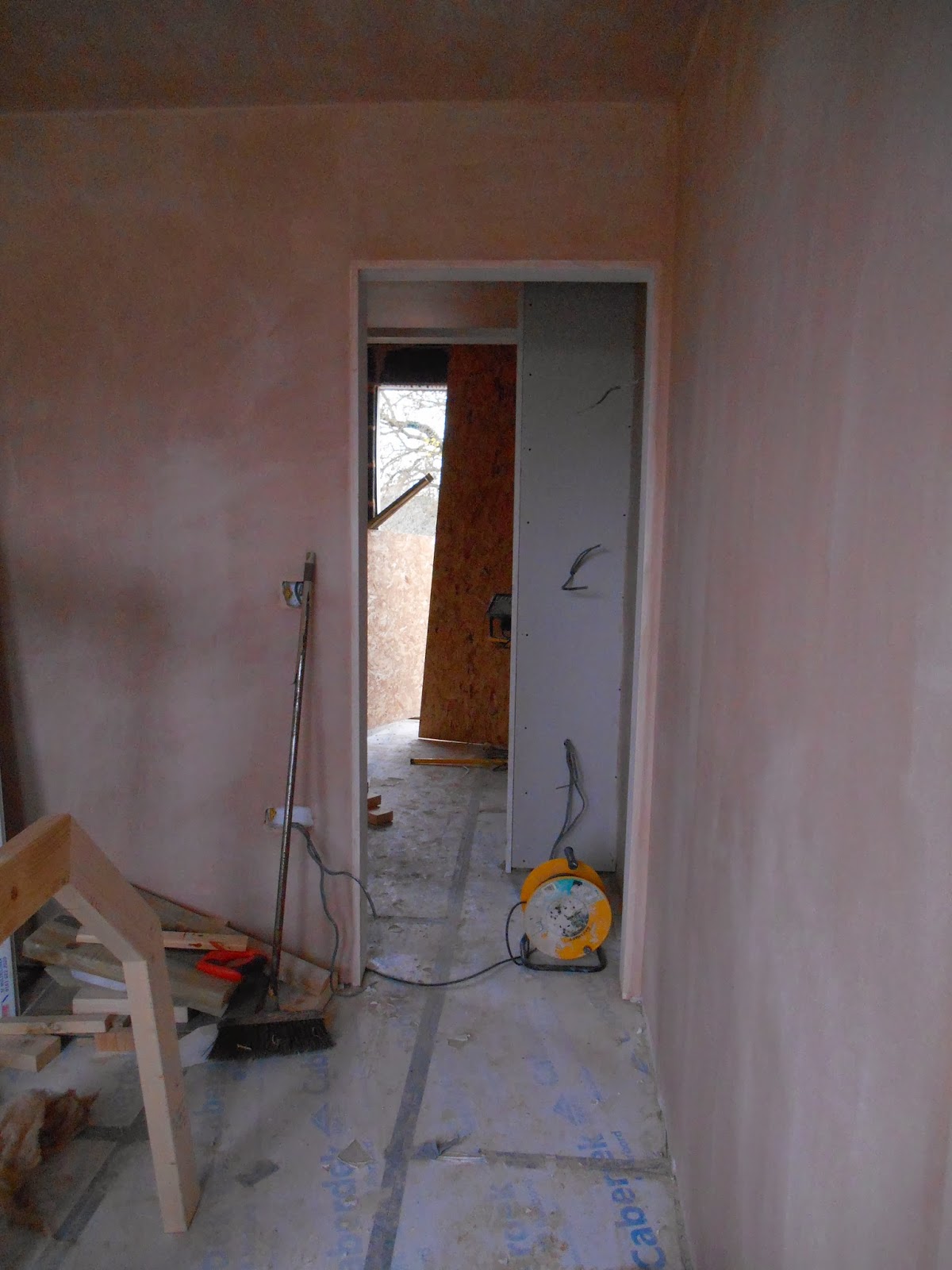 I've been away from here for a long time - longer than ever before. But I hope I'm back now. I've been making things in  the real world. Or, rather, helping or overseeing other people make things.

My daughter has had a baby. I have helped build a home for her little family to live in. And I've written some books, of course. I didn't make either the baby or the building, but I did a lot of support work with one and supervisory work and decision-making with the other. And it struck me as being rather like editing. The editor doesn't write the book, but helps it into the world, shapes its structure, makes sure the right people and materials are in place for it to get from idea to thing. And I feel proud of my daughter and grandchild and their new micro-house even though I didn't really make them, just as an editor is proud of the books in her list.

The baby was born last month, and the micro-house is ready for moving into this weekend. I will have more time to catch up on the writing projects that have slipped a bit, and to be back here, hassling and narking and whingeing and hoooraying as appropriate. This time last year, I didn't expect either project. Life is full of surprises. I hope this year brings you all good surprises.