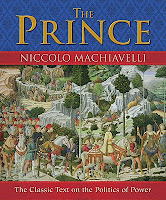 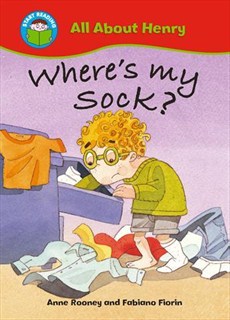 And finally... 72% of my loans are from fiction, which represents only 13% of the titles (listed in both years). In fact, 56% of the loans were from just four books - the series All About Henry (with the sock). Why is this strange? Because it's part of a reading scheme. That means, kids are told to read it at school. So why the hell are they borrowing it from libraries? But no matter - please keep borrowing it!
Posted by Stroppy Author at 12:47